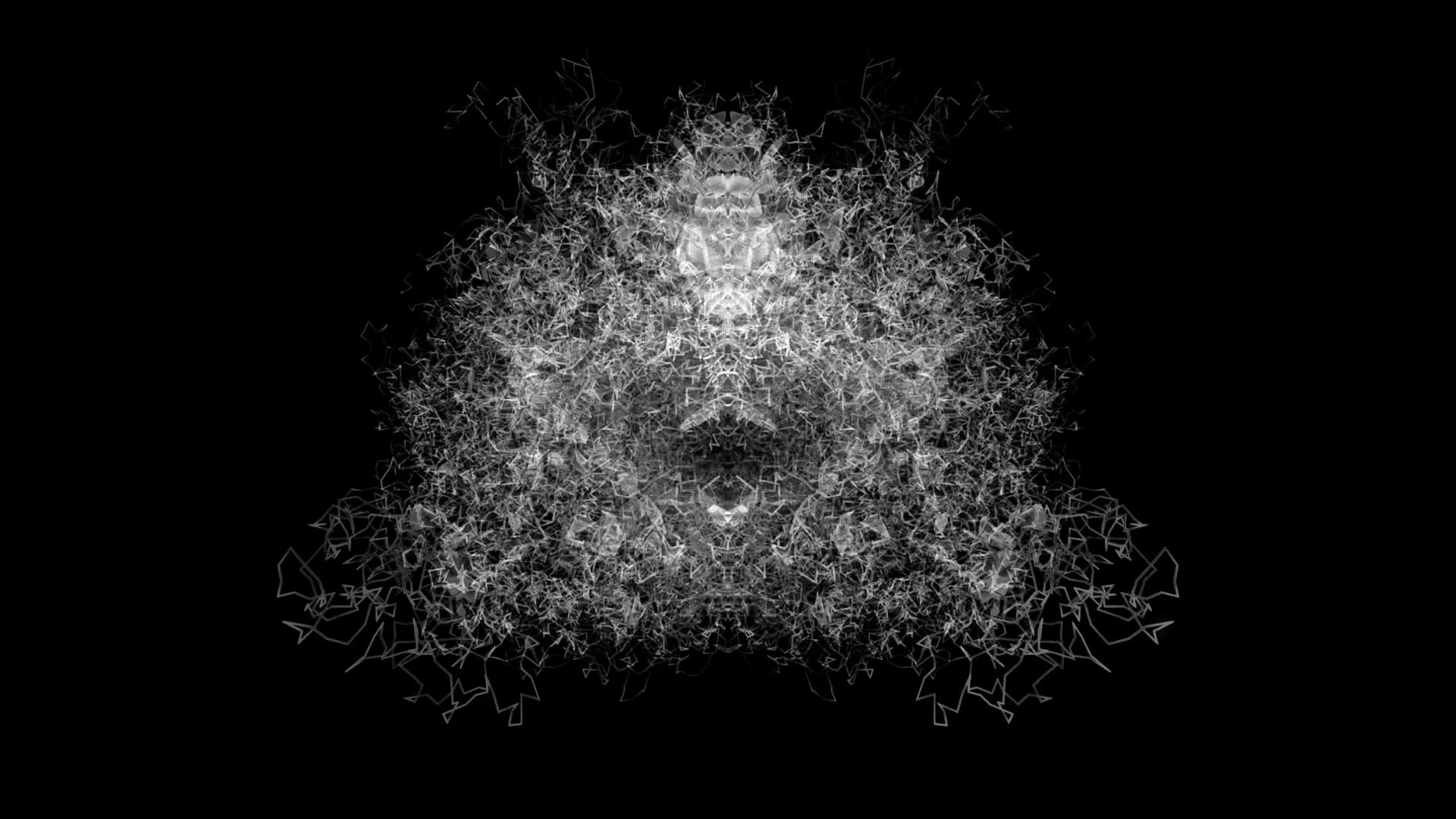 This is the second of two pieces built around a collaborative project between myself, Andy Lomas, and researchers from the Babraham Institute in Cambridge - Mikhail Spivakov, Peter Fraser and Csilla Varnai. Andy built a system in Unreal to map their data on DNA structure, to a visual simulation, which output footage Jennifer Tividad has used to create this video.

The first of the two videos from the project shows unadulterated footage of single simulated chromosomal folding process, titled Chromos. Whereas this video uses the data visualisations more freely to create pleasing visual forms, rather than being so focused on delivering the raw science. You still see our best predictions of real chromosome structure in there of course, just with layering and inversions and various treatments. But what you see is still an indication of the types of molecules that control every cell in our bodies. It always amazes me how such a messy tangle of strings with a code running along them can direct and control something as complex as a human being!

The red areas which appear show regions where genes are highly activated, and later in the video the green and blue colours mark out separate chromosomes. The bright lighting strikes just show fragments of DNA which travel far from the centre of the simulated folding process - that's not something biological, it's a result of the simulation, but something that had a nice visual effect. Another artificial property is all the straight lines - we had a big set of spatial data points, and these were joined by straight lines for simplicity, but in reality it would presumably be all curves and flowing lines rather than the jagged effect we see here. Although I do like the aesthetic it creates.

One of the main scientific messages of these video projects is the relationship between structure and function. DNA folds up in very complex, and seemingly messy, ways, as you can see in the video, but it is thought that this complex folding is directed, in order to expose, or hide, specific parts of the DNA molecules. So the parts which are locked away between other strands of DNA cannot be accessed, and therefore the genes at those parts cannot be switched on. So the complex structure you see in the video has a function, it's not entirely, random, and can be controlled from one generation to the next in order to influence how genes are switched on and off. This area of research is called epigenetics, and it caused some arguments when it was first proposed, because it adds an extra layer of heritable changes in DNA function, which don't operate through the usual mechanisms of evolution explained by Charles Darwin. It was like a religious heresy to question such a long established and supported scientific dogma as Darwinian evolution, but the evidence was there so everyone had to accept the ideas eventually.

Getting back to the music, I wanted to try and capture this messy complexity in the sound track, but it was too messy and too complex for me to achieve by hand, so I went of a partly generative computational approach whereby I set up more than 100 layers of sound, many of which had their own sound synthesis path, where each synthesiser was being constantly randomised to yield a mangled output. It was a right mess. But that was a good starting point in line with what I saw from the data. The task became a long process of finding reasonably musical parts in the mess, and arranging them in as many layers as I could, while still having them combine to form a consistent musical whole (the amazingly functional role of the messy bundle of DNA molecules).

I used a lot of simulated binaural processing on several layers, so that when you listen with headphones you can hear certain layers of sound pop out around your head and be clearly heard even though there's a lot of other layers playing simultaneously. Because of the randomised synthesis approach, most of the audio is digitally generated, but I also added some old analogue synths for the underlying chords, and I also applied many layers of partially randomised processing to the percussion to try and give it all a constantly morphing organic feel in line with the video content.

For more information visit www.maxcooper.net and sign up for free downloads and exclusive updates. 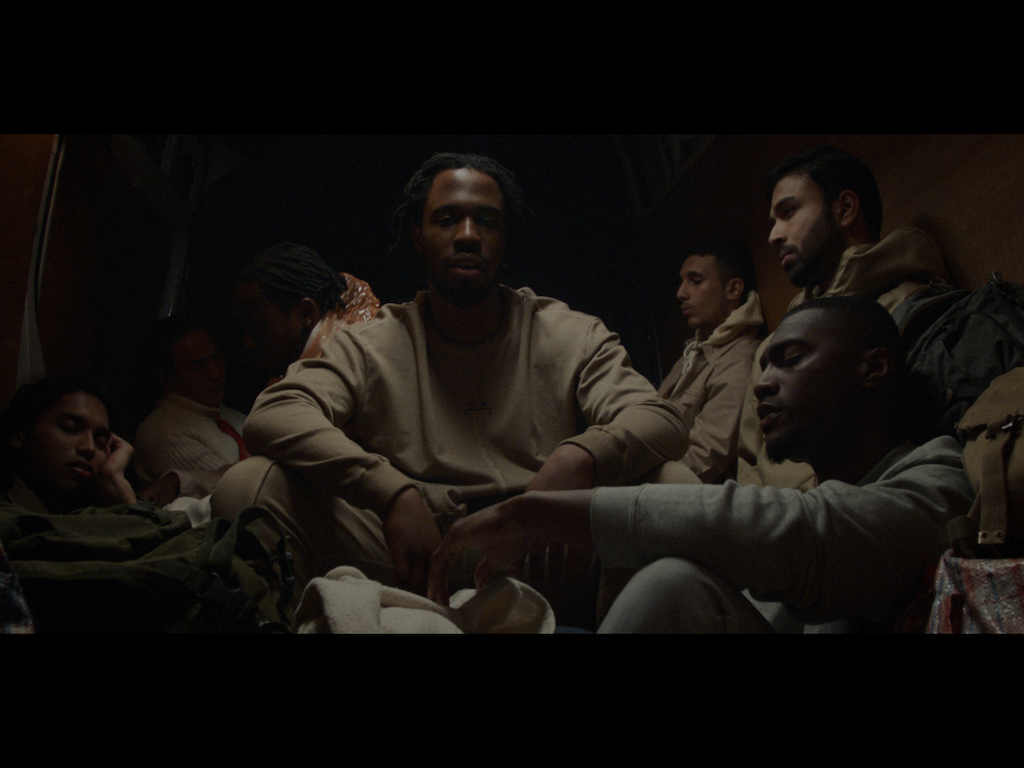 Denai Moore - To The Brink

The Japanese House - Something Has To Change

Fickle Friends - Hard To Be Myself

Max Cooper - Music of the Tides